If you think of Austrian food, you will inevitably think of Wiener Schnitzel. Sausages and dumplings also play an important role in regional dishes and specialties.

The cuisine of Austria has influences from Central Europe and throughout the former Austro-Hungarian Empire. It is most often associated with Viennese cuisine, but there are notable regional variations. 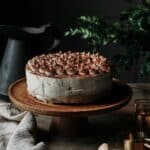 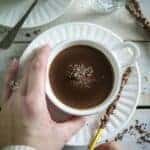 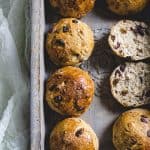 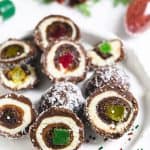 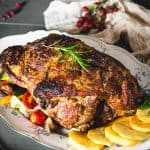 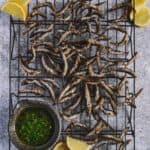 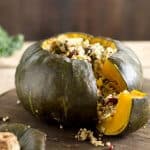